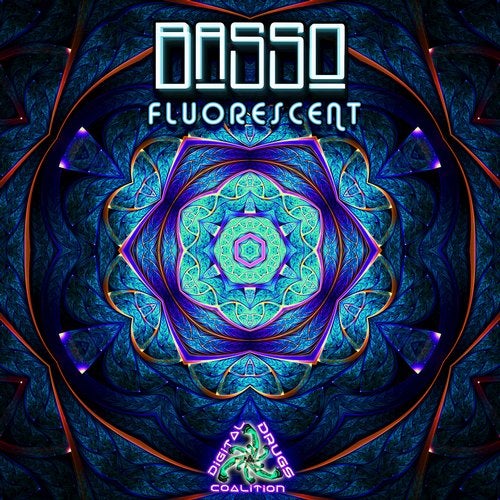 Digital Drugs Coalition Music presents Basso with their latest track titled Futuristic Manifesto Original Mix . Digital Drugs presents something a little different with this deep and dark psychedelic progressive EP from Basso entitled Fluorescent. Basso (Phantom / Spiral / Insight) DJ, music producer and above all the admirer of trance culture, has excelled in the psychedelic scene with his sets of Progressive PsyTrance. At age 11 he had his first contact with music when he started playing guitar and studying music theory. Nowadays he is an academic of the Music and Technology course at UFSM. He approached the scene of electronic music in 2012, the same year in which his interest in PsyTrance arose, and in 2014 began his studies in music production and mixing. At age 18, Basso has performed at some of the major Trance events in the region, such as: Earthdance Festival, Trancedelic Festival, Lost Festival, Equilibrio Festival, Shiva Festival, FullBeats, Dombeira 4BEATZ, LOST Festival, Trance Spiral, PVT Da Galera, Pachamama , Boombeats, Trip Field, Sounds in the Sitio, Oriental Open Air, Orakulum, FLOW and many others. Comprised of psychedelic melodies and aggressive basslines, their sets range from 140 BPMs to 148, and can make beautiful transitions from Progressive to PsyTrance and vice versa. Creator of the Universal Shaman project and representing the core of Phantom and ESPIRAL artists, Basso has been showing evolution in his authorial productions while developing his LIVE project. Learn more at: soundcloud.com/eduardobasso
Tag Psy-Trance 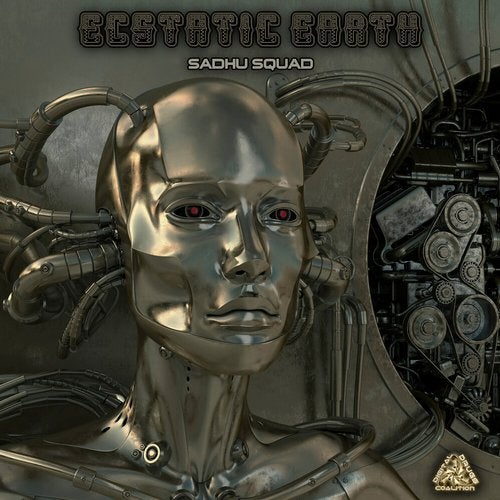 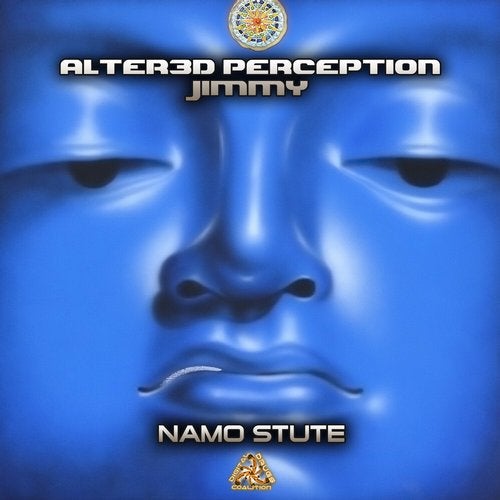 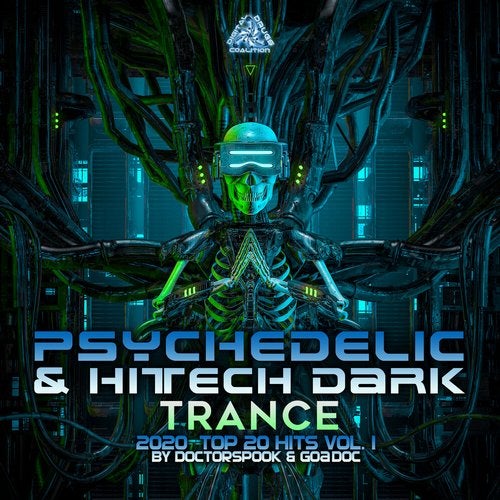 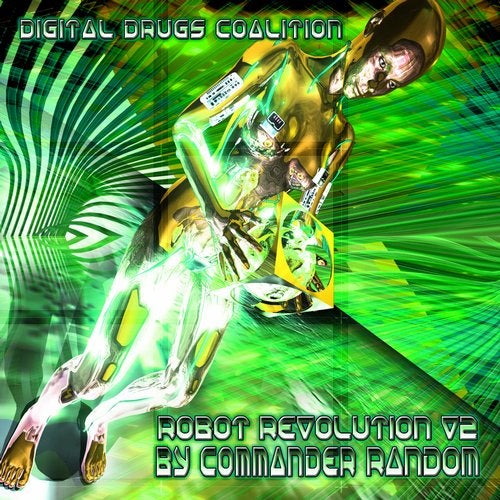 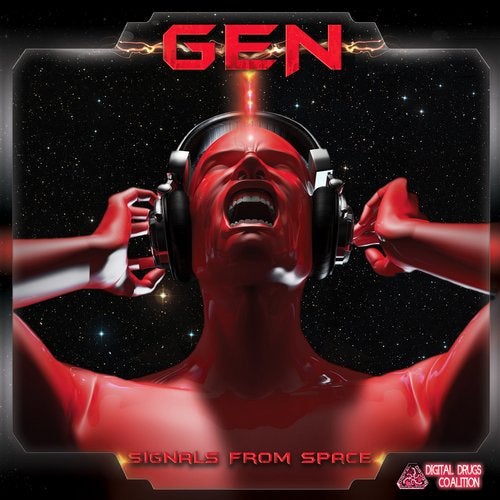